Our long-awaited trip to San Francisco! One would think as first time visitors we would plan extensively…but honestly we only planned for key events and made necessary bookings in advance. But the details of the trip…. we didn’t put too much effort into. We were lucky to get valuable insider tips from San Francisco locals we met in Barcelona a couple of months before our trip and our Airbnb hosts. Saved us a heap load of research hours…it’s priceless.

We were in SF for 3 weeks so we had a lot of time to spend and explore inside and outside the city.

We never really felt like we were in the US – not surprising since the majority of the city’s population are immigrants and workers from all parts of the world. The tech companies are huge contributors to this. It kinda felt like just another European city. We were expecting big pollution pumping American cars, huge sized meals, overweight people, fast food joints around each corner and that we would have to put in a lot of effort in finding wholesome food.

Yeah yeah yeah…we had our unjustified preconceptions and were proven dead wrong. This city is the opposite of this stereotype…it breaths and lives healthy and “moderate” (so it seems). We were pleasantly surprised to find that many restaurants had healthy menus. Cafes offering organic coffee, eggs, fruits…you name it. Most decent restaurants have vegetarian and vegan options on the menu.

And another thing, we have never seen so many Toyota Prius’ in a city before. Public transportation is well functioning and people actually use it!

What surprised us the most, was the amount of homeless people in the city. Apparently, it’s because the homeless have better conditions, regarding social support than any other city in the US. Even with the random yelling and swearing at you while walking down the streets we never felt unease, threatened or unsafe during our stay in SF. 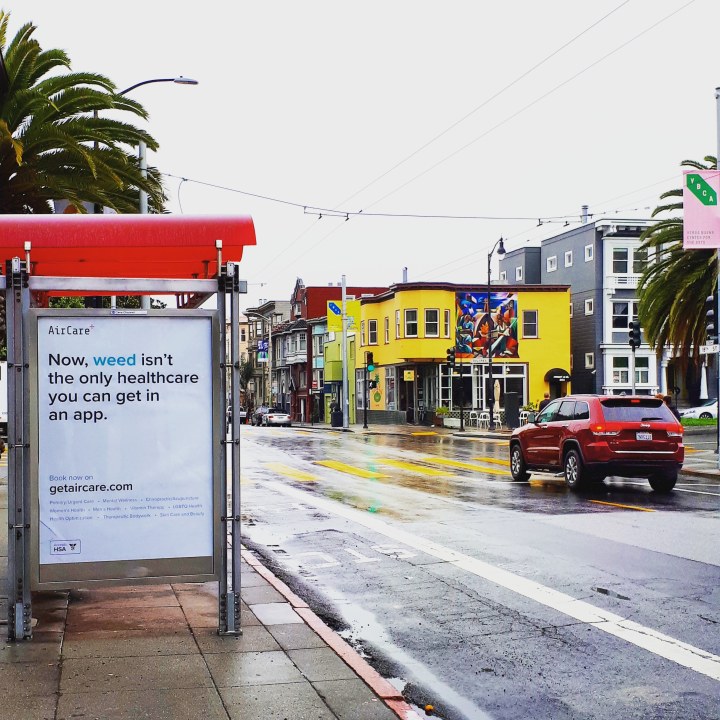 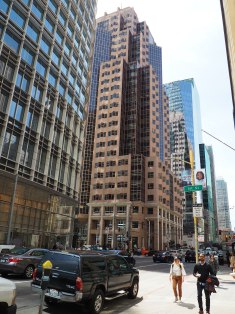 San Francisco is expensive (yeah…this is coming from people who live in one of the world’s most expensive countries). Our budget went mainly to eating and living. We were relatively modest during our stay, we didn’t eat at any fancy restaurants nor lead any extravagant lifestyle, but our money just flew by. 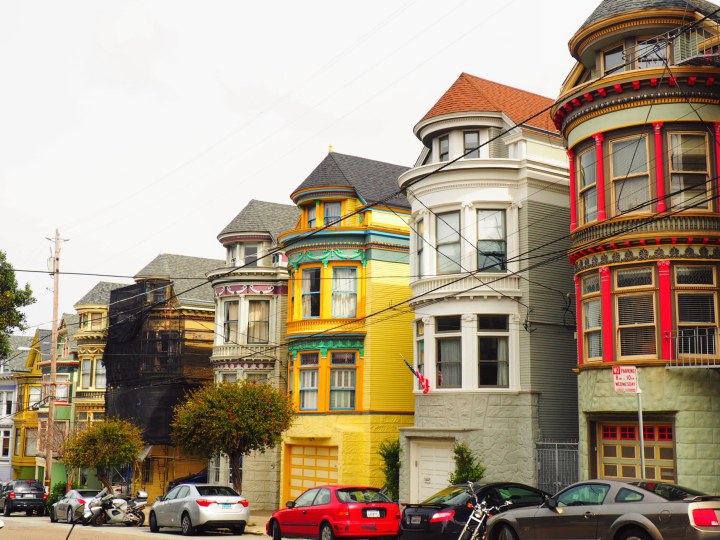 The tipping culture is kinda weird – there is 15% taxes + minimum 18-20% on your total bill expected in tip in restaurants dinning and other services. Which is freakishly expensive when adding this up every day. The least we have paid for a museum visit was 25 dollars, the most was 35 dollars each.
TIP! Save some bucks – buy a city pass for museums and attractions if you know you will be visiting many tourist spots.

Getting around in SF

Public transportation works well. There are two types, the Bart, which is the underground that also goes to the outskirts of San Francisco. The Muni which is San Francisco’s network of fuel-efficient Muni buses, light rail Metro trains, historic streetcars and iconic cable cars covers all corners of the city. We didn’t take the Bart nor Muni much. 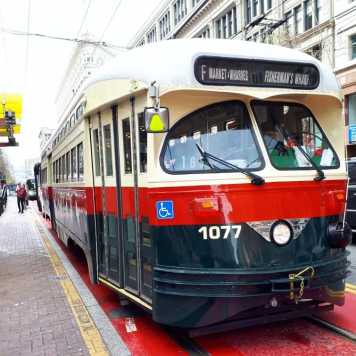 We ended up using Uber during most of our trip. It was simply more convenient and pretty close price wise to public transport. The other good thing about using Uber was that it’s a great way to meet all kinds of people. Between places/areas within the city, we mainly used the Uber pool option, and met mostly locals who gave us great insider tips on the real life in San Francisco.
TIP: Download App Bart runner for Bart schedule. Useful in planning your trip.

To sum – up: We loved San Francisco! Our take is that San Francisco is the hipster of USA with its organic food and coffee, vintage buildings and trams, the Apple products and hybrid cars. If you want to be eye-boggled, try bringing an Acer laptop to a cafè. Funny enough, a city that is a mecca for tech companies, it is surprisingly low tech.